The Beginnings… A little bit of history, part IV

Sol and Antonio meet in Acapulco… few days later Antonio was asking my grandpa Eduardo permission to married Sol and to take her to Cozumel, where he was based. More than a permission it was just an advise, because he had to go back immediately to his duties. My grandparents give him a blessing, they married and that was the start of a whole new adventure in their lives. 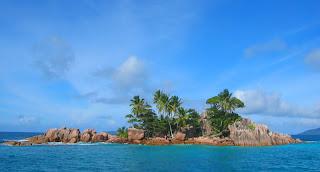 Cozumel Island, it was a primitive tropical paradise, with a rich ecosystem and it was a tactical base, not a touristy destination. The mosquitoes where big, my dad told me that even with leather boots, mosquitoes where able to bite his heel and ankle. Big bugs where all over the place. 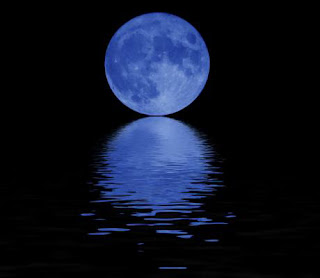 My dad, Antonio shared with me a story about their first months in Cozumel Island. He started to make home improvements on the house he got at the Island, so he asked some natives to cut some trees to get wood for the construction, and they suggested not to do it, because it was full moon… He was upset and asked some soldiers under his command to do the task… so he got the wood required… build a new room, but a month later, the wood was all rotten…

What happened? He asked some of the locals and they answer them… That happened because you cut the trees under full moon…

– So what? I’m not superstitious it has nothing to do!

It has nothing to do with superstition… it has something with common sense, and physics… we never cut threes on full moon, because the magnetic attraction of the moon makes the wood sap richer. Moon attracts liquids and sap is a liquid… is the same tides principle, full moon, high tide… when wood is full of sap, it is more attractive to fungus and insects and usually rots really soon.

You never asked why.

He learned a valuable lesson…

Sol, my mom, got pregnant and by that time, my father was promoted from Captain to Mayor but then he got sick and was diagnosed with Diabetes Mellitus, and as a result, he was unable to fly again. A brilliant career cut right there… the wings where broken.

the Air Force offered an administrative position, but he was really frustrated, and he decided to request early retirement… that, changed completely his destiny and his family destiny too. Bitterness seed was placed in his life. 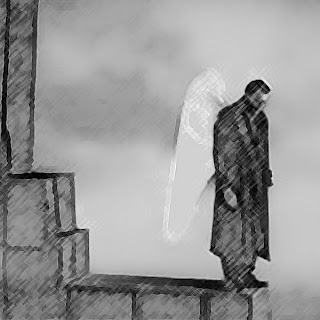 I discovered how important is to listen. Some times, pride can take us apart from a learning process. Humbleness is the key to continuous learning, because when you know everything, you cannot learn something new. I believe this history made a big impact in my life. He just shared with me once, when I was a kid. He learned and leaves me a heritage based on his experience.

This histoy… will continue. Upcoming: The Storm and my early years.